What is a Non-Circumvention Agreement? 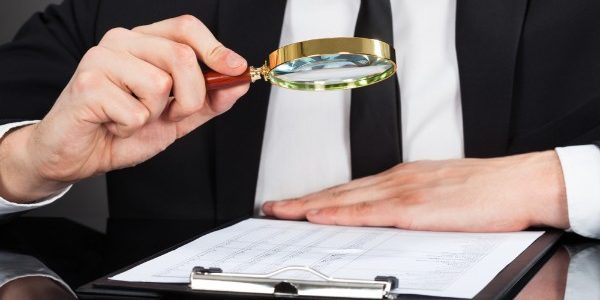 The business world runs on deals, many of which can come about when two parties work together to do business with a third party.  A non-circumvention agreement prohibits either of those two parties from cutting the other one out of the deal by working directly with the third party.

Once a non-circumvention agreement has been entered into, any party violating the terms of the agreement can be sued for damages.  This may include compensating the damaged party for lost profits or an injunction that prohibits the breaching party from doing business outside the agreement.

The benefits of a non-circumvention agreement for the protected party is that there is now a legally binding document that protects their trade secrets and solidifies their position as a party to the deal.  For the restricted party, the benefit is more indirect.  Without a non-circumvention agreement in place, the business opportunity may be lost.

Are “Time is of the Essence” Provisions in Contracts Enforceable?