What to Do if Your Non-Disclosure Agreement is Breached 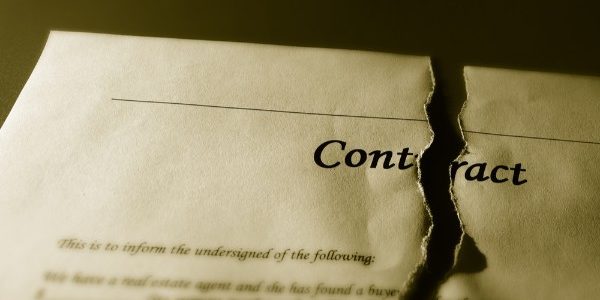 A non-disclosure agreement (NDA) restricts an employee’s use of sensitive company information both during and after his or her employment with the company. From an employer’s perspective, an NDA protects the business by preventing an employee from leaving the company and using the proprietary information to open his or her own competing business, or by going to work for a competitor.

Typically, an NDA will outline the information that an employer believes to be confidential or exclusive to the business, whether it be a list of customers, particular business strategies, or specialized knowledge that could potentially give a competing business an advantage. With an NDA, an employee typically cannot disclose or share any of the information outlined in the agreement, whether the employee is still employed with the company or not.

Non-disclosure agreements tend to be favored by courts because they don’t restrict an employee from seeking other employment opportunities in the same industry. Nothing in an NDA should prohibit an employee from leaving a company and starting his or her own competing business, or from going to work for a competitor. If an NDA contained this type of provision, a court would probably view it less favorably, as it would be more akin to a non-compete clause in an employment contract.

A court may also be reluctant to enforce an NDA if it is overly broad. There is some industry-specific knowledge that an employee would normally obtain just from working in that particular industry, or from the education or training obtained to work in that industry. A non-disclosure agreement cannot restrict an employee from later using or sharing that type of knowledge.

In order to remain enforceable, a non-disclosure agreement should be narrowly tailored to encompass only confidential knowledge, trade secrets, or customer information that the employee only could have gained through his or her employment with that company.

The remedy available to an employer for breach of a non-disclosure agreement is to file suit against the employee requesting monetary damages and/or an injunction that prohibits the employee from ever using the confidential information again.

If the employee commits a breach while still employed with a company, the employer should remove his or her access to confidential information and institute appropriate disciplinary actions, which could include dismissal.