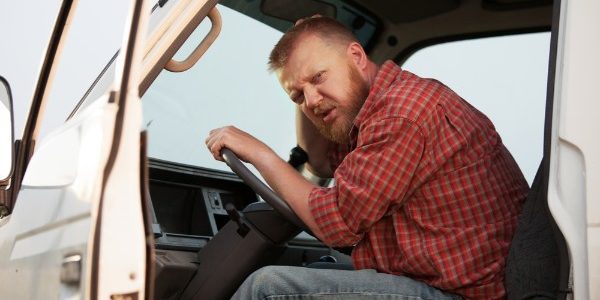 The U.S. Supreme Court’s recent unanimous decision in New Prime Inc. v. Oliveira compels courts — not arbitrators — to ensure that an arbitration agreement falls under the authority of the Federal Arbitration Act (FAA) before arbitration can begin, even with the presence of clear delegation clauses.

The case involved a dispute between a trucking company (New Prime) and one of its drivers (Oliveira), who was an independent contractor.  Oliveira argued that because he was unlawfully paid a rate that was below minimum wage, he actually qualified as a company employee.  New Prime moved to compel arbitration, stating that its contract with Oliveira included a clause stating that all claims must be resolved by an arbitrator — — including any dispute over whether the claims were subject to arbitration.

Oliveira then argued that it was the court that must decide whether his employment agreement with New Prime falls within the FAA, and that the court lacked authority under the FAA to compel arbitration because § 1 of the FAA exempts employment contracts with interstate transport workers.  The First Circuit agreed with Oliveira and affirmed a district court’s denial of New Prime’s motion to compel arbitration.

In its January 15, 2019, decision, the U.S. Supreme Court affirmed the First Circuit’s ruling, noting that in situations where parties agree to arbitrate, a court can compel arbitration under the FAA; however, the FAA also defines the agreements to which the statute applies.  In this case, section 1 of the FAA exempts “contracts of employment of seamen, railroad employees, or any other class of workers engaged in foreign or interstate commerce.”  So the question of whether the exception in section 1 applies is a preliminary question for the courts, not an arbitrator, to decide.

In determining whether the employment agreement between New Prime and Oliveira fell within the section 1 exception, the Court chose to interpret the text in section 1 according to its “ordinary . . . meaning . . . at the time Congress enacted the statute.”  That meaning, the Court concluded, is that a “contract of employment” simply means an agreement to perform work.

Therefore, the Court said that Oliveira’s agreement was a contract of employment under section 1 and was exempt from the FAA.  The Court also determined that the district court had no authority under the FAA to compel arbitration, affirming the First Circuit’s decision.

The key takeaways from the high court’s decision in New Prime include: