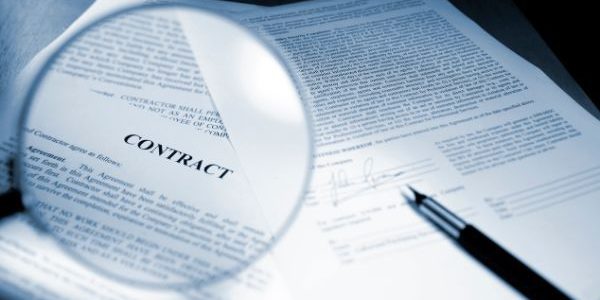 Because of technology, many businesses can serve clients and customers all over the world. It is no longer necessary to restrict your market to your city or your state, no matter how large or small your business. While this is wonderful when it comes to sales, it could present you with some problems if you are ever involved in a contract dispute for two reasons: governing law and jurisdiction.

Let’s say you have an Arizona consulting business. You have clients in the state, but you also serve clients out of state. You have signed contracts with your clients, using a standard contract form you downloaded off the Internet. You’ve had no problems with this standard contract — that is until you find you have to sue an out-of-state client for nonpayment.

Where do you file suit? In Arizona or the client’s state? If your standard contract does not include a Governing Law clause that states clearly which state’s law applies to the contract, things have just gotten very complicated.

Having governing law and jurisdiction clauses (or clause; they can be combined) in your contract can make all the difference in whether or not you will be able to enforce the contract. Having no such clause could mean that you have to pursue your client in another state

If you do have a governing law/jurisdiction clause in your contract that favors you in Arizona, it is much more likely that your opponent will be motivated to pay up, since they may not want to have to defend your claim in another state. In addition, it will be much less expensive for you to pursue your claim locally.

The proper venue and jurisdiction for your business lawsuit can be a crucial decision. When you are facing any type of business dispute, you need an experienced Arizona trial attorney to get you the best result possible. Contact Williams Commercial Law Group, L.L.P., at (602) 256-9400 today, and set up an appointment to speak with us about your case.

4 Problems to Avoid in a Contract

What Constitutes a Firm Offer in Contract Law?

Consideration: An Essential Element in a Valid Contract

Are Limitation of Liability Clauses Enforceable?