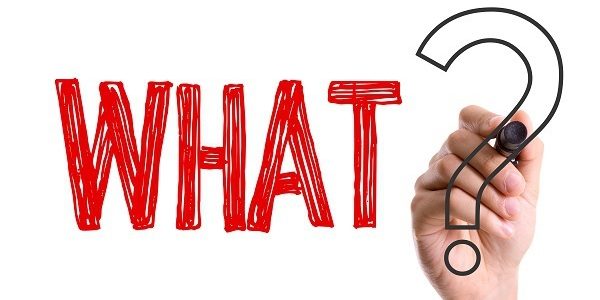 Sometimes an insurance company does not live up to its policy obligations. Whether the insurer refuses to pay for covered storm damage to the building, employee theft, or something else, the economic consequences to a business can be substantial and even crippling. If that happens, the insured can sue for breach of contract and insurance bad faith. When brought directly by the policyholder, it is known as a first-party lawsuit.

Breach of contract means what it says. The insurer breached the insurance policy, which supports damages in the amount that it should have paid on the claim, plus attorney fees under A.R.S. § 12-341.01.

Insurance bad faith, on the other hand, is a tort claim. It means that the insurer acted in bad faith in refusing to pay a covered claim. Additional damages are potentially available, including punitive damages and emotional distress damages. Its duty to act in good faith arises under common law and statute, including A.R.S. § 20-461, which enumerates unfair claim settlement practices that an insurer must avoid.

A defense to a bad faith claim is that the claim was “fairly debatable” based on an adequate investigation; but that debatability cannot be based on ambiguous policy language (otherwise, the insurer would benefit from its poorly written policy). Thus, a policyholder can prevail (or not) on a claim that the insurance company breached by failing to pay, while losing on the bad faith claim.

Williams Commercial Law Group, L.L.P., has the experience and reputation that you want when you are dealing with a business-related lawsuit, whether it involves insurance bad faith litigation or another issue. We are here to obtain the best possible outcome for your situation. Do not hesitate to contact Williams Commercial Law Group, L.L.P., at (602) 256-9400, and see how we can help you resolve your legal matter.

What is Different About Litigating in Maricopa County’s Commercial Court?