What is an Arbitration Agreement and What Does It Mean for Me? 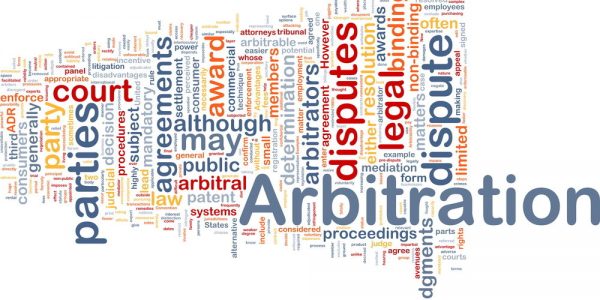 Costs and Benefits of Arbitration Agreements for Businesses

There are costs and benefits to arbitration agreements for Arizona businesses:

Privacy. Arbitration proceedings take place before a neutral arbitrator (one person or a panel), not a judge. The proceedings are held in private, whereas lawsuits filed in court are open to the public.

Rules. Arbitration proceedings operate under a different set of rules than lawsuits. Both parties agree to the selection of an arbitrator; you have no say in the choice of a judge for your case. In addition, arbitrators are not bound by formal civil procedure rules like courts, which helps expedite the process. In addition, arbitration awards typically cannot be appealed.

Cost. Since arbitration proceedings are private, held outside a courtroom, and have more informal rules as to discovery and procedure, the cost is typically much less than litigation.

Not all employment matters can be arbitrated. These can include non-waivable claims under unemployment compensation or workers’ compensation laws. Any administrative complaint an employee may file with the National Labor Relations Board (NLRB) or the Equal Employment Opportunity Commission (EEOC) would be investigated by the applicable agency. If the EEOC decides to pursue legal action against a company on behalf of an employee, an arbitration agreement would not apply since it does not extend beyond the signing parties.

Arizona courts have generally found arbitration agreements to be valid if the following factors exist:

In addition, if an arbitration agreement is found to be unconscionable by a court, it is unenforceable. Unconscionability typically refers to conditions a court finds onerous or unfair to an employee.

Although arbitration agreements may not right for every business, they can be effective for employers seeking to minimize their liability exposure to employees.