What Are Some Typical Remedies for a Breach of Contract? 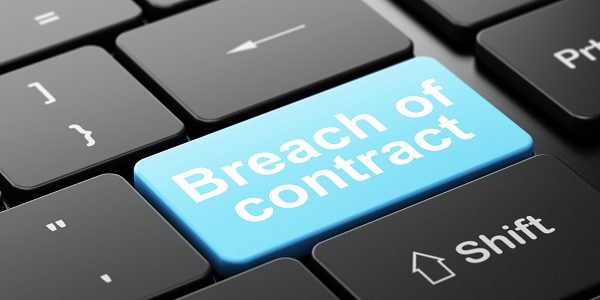 Equitable remedies, on the other hand, relate to fairness rather than the actual monetary damages resulting from the breach. Although less common than compensatory damages, equitable remedies may be proper in certain circumstances. For instance, the equitable remedy of specific performance requires the breaching party to perform the contract as agreed. If the alleged breach is non-delivery of an item pursuant to a purchase agreement, then specific performance could require the seller of the item to deliver it to the purchaser.

Another type of equitable remedy is rescission of the contract. That is when a party sues to unwind or unmake the contract. The goal is to return the parties to the state that they were in before entering into the contract, as if the contract never existed. Possible grounds for rescission include misrepresentation, fraud, mutual mistake, or a failure of consideration.

Restitution is an equitable remedy under which the money or property in the wrongful possession of another is returned to the rightful party. Thus, in a contract dispute, a party who successfully rescinds or cancels a contract may be entitled to the return of whatever money he or she paid out. Like rescission, the goal of cancellation is to put the parties back in the same position as they were prior to the existence of the contract.

Williams Commercial Law Group, L.L.P., will offer you comprehensive representation at all stages of your contract dispute, including with issues arising from a breach of the contract. No matter what issues your case involves, we have the experience to get you the results that you are seeking. Contact our office at (602) 256-9400 and set up a time to meet with us today.