The Enforceability of Non-Compete Agreements 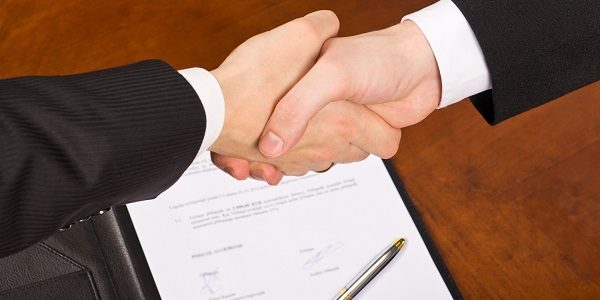 For example, an employer has a legitimate business interest in preventing a former employer from using the company’s trade secrets or other confidential information to solicit customers—whether that is the employer’s “secret sauce,” a confidential written list of or about its customers and suppliers, or something else. If the non-compete is written to prevent the former employee from using that information against the former employer, it will likely be enforceable. But if the former employee simply wants to work in the same industry, even for a competitor, but is not using the former employer’s confidential information or otherwise competing unfairly, a court might not enforce the non-compete provision. Courts will look at many factors to answer these questions, particularly the scope of the restriction. That is, an enforceable non-compete agreement must be reasonable as to the scope of activities prevented, the geographic limitation, and time period, in light of the industry involved. Indeed, what is reasonable for a non-compete agreement’s geographic location and duration in one industry may not be reasonable at all in another type of industry. The interest that a business is seeking to protect must necessitate the restrictions in the agreement.

When you are facing a dispute over a non-compete agreement, you need an experienced Arizona business attorney who can advocate on your behalf from the outset of your case. We are here to examine the facts concerning your case, consider your options, and build the strongest case possible. Contact Williams Commercial Law Group, L.L.P., at (602) 256-9400 today, and set up an appointment to speak with us about your case.