Defining the Material Breach of a Contract 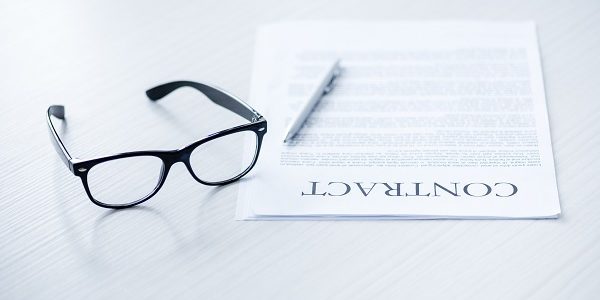 When you enter into a contract for goods or services, you expect the other party to honor that contract in good faith. The other party’s unexpected breach, however, can significantly disrupt and stall your business plans and cause serious losses.

To recover on a claim for breach of contract, the plaintiff must satisfy four basic elements:

The generally accepted definition of material breach is a breach that goes to the essence of the contract, defeating the parties’ purpose in entering into it. See, e.g., Foundation Dev. Corp. v. Loehmann’s, 163 Ariz. 438, 446 (1990). So even though a party may have technically violated or breached a contract provision, it may not be serious enough to support a legal action for breach of contract. Some breaches may be so minor or nominal that they do not impact the benefits of the bargain reached or cause any significant damages to the other party.

Suppose, for example, that a homeowner contracts with a builder to erect a house using a particular brand of siding. The builder complies with the contract, except that he uses a different brand of siding than specified in the contract. The siding that the contractor used was comparable in price, the same color, and essentially the same quality as the siding that the homeowner had specified in the contract. Nonetheless, the homeowner insisted that the contract remove all of the siding from the home and replace it with the correct brand of siding. This likely is an unreasonable request, because it would be extremely costly to the contractor, and the homeowner has suffered no damages from what amounts to a fairly insignificant breach of contract. As a result, it is unlikely that this situation would lead to a successful material breach of contract claim. On the other hand, contracting for a wood-framed house and getting adobe would be material.

Williams Commercial Law Group, L.L.P., has the experience and reputation that you want when you are dealing with a business-related lawsuit, such as the violation of a non-disclosure agreement. We have the tools to help you through this stressful time and get the resolution that you want. We are here to obtain the best possible outcome for your situation. Do not hesitate to contact Williams Commercial Law Group, L.L.P., at (602) 256-9400, and see how we can help you resolve your legal matter.