What Role Does a Temporary Restraining Order or Injunction Play in a Business Dispute? 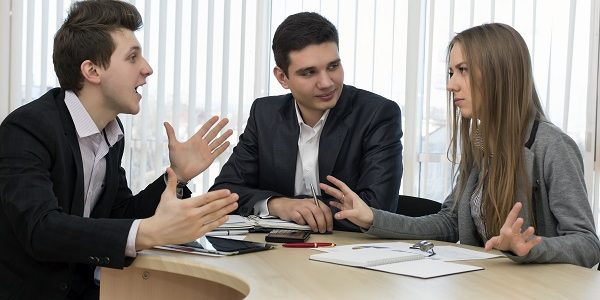 Business litigation can drag on for months or even years. Those hoping for quick relief are often disappointed. But in emergencies—when immediate or pretrial relief is necessary to avoid irreparable harm—a company can ask the court for pretrial injunctive relief in the form of a temporary restraining order (TRO) or preliminary injunction.

An injunction requires the other party to do or (more often) not do something—such as disposing of a pilfered business asset, using a company trade secret, or soliciting a former employer’s customers after joining a competitor. Its purpose is to avoid irreparable injury to one party while maintaining the status quo. The theory is that since the trial will decide the issues in dispute, the court can meaningfully prevent immediate and irreparable harm while everything else remains the same until a final decision on the merits.

The difference between a TRO and injunction relates to timing and the nature of the emergency. A TRO is immediate but temporary. It addresses the imminent harm—such as a company trying to prevent an insider from disposing of a stolen company asset. It can even be obtained without notice to the other side if it can be shown that the notice itself could cause the very harm to be avoided—e.g., if notice might cause an unscrupulous insider to transfer embezzled money offshore before the court can issue the TRO. The issued TRO will be served on the other side, and will prevent the immediate risk of harm, while maintaining the status quo until the court can have an evidentiary hearing on the preliminary injunction.

To obtain a preliminary injunction, the moving party, or the party who is seeking the order, must prove the following elements:

·         The moving party is likely to be successful when it litigates the claim on the merits.

·         The party will suffer irreparable harm if the other party is allowed to take the action.

·         The hardship on the moving party is greater than the hardship to the other party in not being allowed to take the action.

Proving the first two elements can be difficult. Proving that one is likely to win the lawsuit requires a complete picture of what occurred, supported by compelling evidence, presented at a truncated hearing where the other side vigorously opposes it and can always argue that the trial is where such rulings should be made. Plus, irreparable harm is a very high standard. The harm must be real, not just theoretically possible, and there must be a direct link between the party’s action and the harm that the moving party will suffer. But if successful, a preliminary injunction is powerful leverage. The trial court has ruled that one party is likely to win. The proverbial writing is on the wall, and the other side often caves to the party’s demands rather than spend a small fortune over the next year fighting a battle that the court just said they are likely to lose.