What is a Forced Buy-Out? 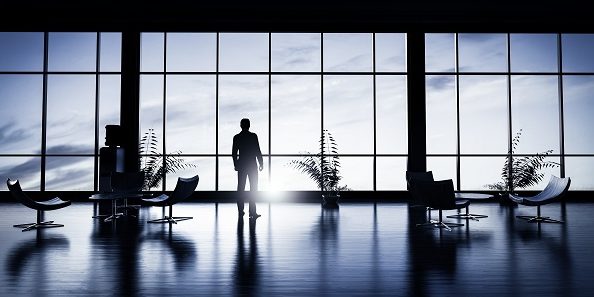 Under A.R.S. § 10-1430(B), a court has the power to dissolve a corporation in a proceeding brought by a shareholder in the following situations:

·         The directors or those in control of the corporation have acted, are acting, or will act in a manner that is illegal, oppressive, or fraudulent.

·         The shareholders are deadlocked in voting power and have failed to elect one or more directors for at least two consecutive meetings.

·         Corporate assets are being wasted, misapplied, or diverted for a non-corporate purpose.

At Williams Commercial Law Group, L.L.P., we focus our efforts on representing your business interests throughout the duration of your case, including during a forced buy-out. When you need help that only an experienced business litigation attorney can offer you, contact Williams Commercial Law Group, L.L.P., at (602) 256-9400.