What is the Difference Between Collateral Estoppel and Res Judicata? 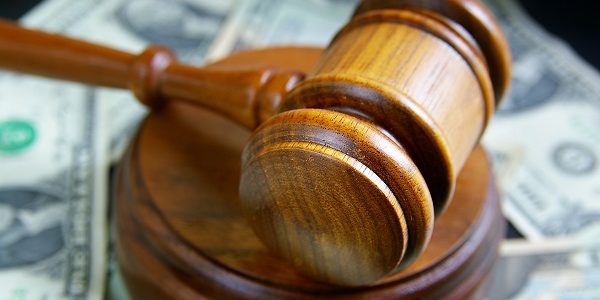 Collateral estoppel and res judicata are similar affirmative defenses to legal claims for relief. Each depends on a prior final judgment. But there are important differences.

An example of collateral estoppel: Ted, a real estate developer, starts a multi-project joint venture with several investors under the terms of a single contract. Alice, one of the investors, sues Ted for breach of contract, alleging that he deprived her of her full share of the profits by overstating the costs on one of the projects. The jury finds for Alice on that basis and the court enters judgment for Alice accordingly. Later, another investor, Bob, sues Ted on the same basis—that he too was shorted because Ted overstated costs. Ted contends that his calculations were correct. Under the doctrine of collateral estoppel, Ted would be precluded from relitigating this issue because he already litigated that issue and it was necessary to the final judgment for Alice. Thus, the court would simply decide this issue in Bob’s favor and Bob would prevail if he can prove the other elements of his claim.

The doctrine of res judicata bars the re-litigation of a claim that has already been litigated. There are four factors that must be satisfied for res judicata to apply:

An example of res judicata: Alice sues Ted for breaching the real estate joint venture contract, but in this example Ted prevails. Based on the jury verdict, the court enters judgment for Ted and finds that, in fact, Ted paid Alice what she was owed. Several months later, Alice sues Ted again, this time for fraud, alleging that Ted duped her into the contract by lying about how much money she would make. She argues that even though she may have been paid what she was owed under the contract, the contract itself was procured by fraud and therefore Ted should pay her what he promised. The court should dismiss Alice’s claim because even though it is a different theory and cause of action—fraud rather than breach of contract—that claim could have been raised in the original lawsuit.