How Minority Shareholders Can Increase Their Voting Power 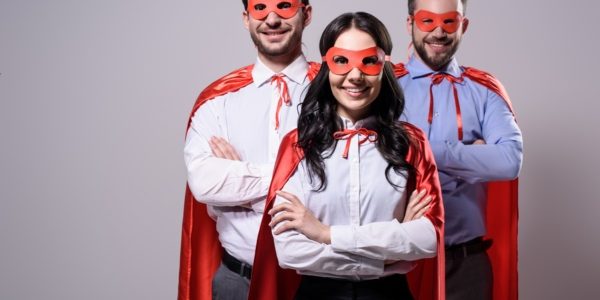 The concept of “majority rules” that has been ingrained into us holds little hope for those who are always in the minority. When it comes to corporate governance, being a minority shareholder can often feel like you’re only along for the ride. However, there are certain shareholder agreements that can provide you with greater voting power and help alleviate your feelings of lack of control.

What is a shareholder agreement?

A shareholder agreement is a contract between two or more shareholders of a corporation that is a supplement to the corporation’s governing statutes, articles of incorporation, and by-laws. These agreements help ensure that the company is run properly and smoothly, and that the rights, obligations and privileges of the shareholders are clearly defined. They can be comprehensive documents addressing a number of issues, or a singular document that addresses just one issue.

Voting Agreement. Also known as a “pooling” agreement, a voting agreement is where two or more shareholders agree to vote their shares as a block — either for one matter or for various matters going forward.

Voting Trust Agreement. This agreement enables two or more shareholders to transfer their shares to a voting trustee who then votes on behalf of those shareholders according to the conditions and terms of the voting trust agreement.

Right of inspection — a minority shareholder has the right to inspect the company’s books, records, stock ledger and shareholder list upon written demand.

Williams Commercial Law Group, L.L.P., provides strong legal advocacy for companies involved in business lawsuits. We are known for using our skills, experience, and cutting-edge technology to get great results, whether after trial or through a favorable settlement. Call us today at (602) 256-9400 and schedule an appointment to meet with us about your case.