Business Torts: About Restraint of Trade 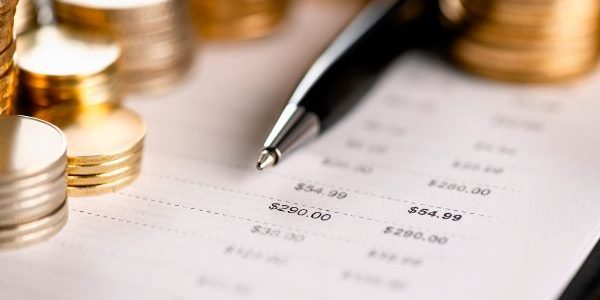 While healthy competition is part of our country’s free market tradition, there is a line that businesses or individuals should not cross in attempting to gain new business or customers. What starts as an aggressive marketing strategy can turn into a prohibited activity that seriously harms another business. Some of these prohibited activities fall under the legal doctrine of restraint of trade.

However, in some instances, restraints of trade may be found to be legal if they serve a legitimate purpose and are not contrary to the public interest. One example of this is a non-compete agreement that may restrict an employee’s ability to compete directly against his or her employer.

In determining the legality of such a non-compete agreement, courts will look at whether the agreement is reasonable as to the scope of activities prevented, the geographic limitation, and the time period, as well as the industry involved. What is reasonable for a non-compete agreement’s geographic location and duration in one industry may not be reasonable for another type of industry. The interest that a business is seeking to protect — such as trade secrets or confidential information — must necessitate the restrictions in the agreement.

What are the Legal Remedies for Unfair Competition?

Advantages and Disadvantages of Arbitration for Arizona Business Disputes

What is Commercial Disparagement?