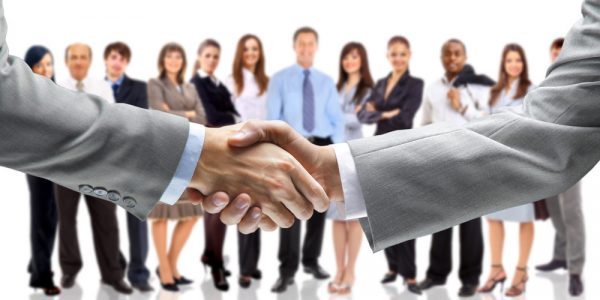 Poaching — the act of recruiting employees from another company — has come under the scrutiny of antitrust regulators and legislators recently, but not for reasons you might think. In fact, under antitrust law, agreements not to poach another company’s talent can be illegal.

In October 2016, the Department of Justice and the Federal Trade Commission issued a joint document entitled, Antitrust Guidance for Human Resource Professionals. In that guide, the DOJ and FTC stated that,

From an antitrust perspective, firms that compete to hire or retain employees are competitors in the employment marketplace, regardless of whether the firms make the same products or compete to provide the same services. It is unlawful for competitors to expressly or implicitly agree not to compete with one another, even if they are motivated by a desire to reduce costs.

In the past two years, federal and state government agencies have increased their scrutiny of no-poaching agreements. Earlier this year, the DOJ sued two railway manufacturers that had allegedly entered into a no-poaching agreement. That case was settled, but after the settlement was announced, the companies were named in a class action lawsuit that sought damages for employees allegedly affected by the agreement.

The franchise industry has come under particular scrutiny for no-poaching agreements between the franchisor and its franchisees that prevent those franchisees from recruiting employees from each other. Government officials have said that these agreements are another form of collusion among employers, the result of which is that employees can become stuck in lower paying jobs or prevented from pursuing better benefits and promotions.

Commercial and antitrust law can be complex. Skilled representation is necessary. Williams Commercial Law Group, L.L.P., is a law firm with decades of experience in commercial litigation, business divorce. Contact us at (602) 256-9400 and schedule a time to meet with us today.