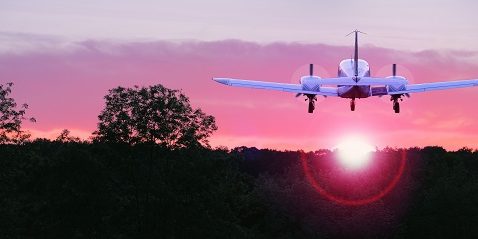 It is no secret to anyone in the aviation industry that the current air traffic control system administered by the Federal Aviation Administration (FAA) is outdated and bureaucratic. In recent months, Congress considered a bill to remove the air traffic control system from the FAA and privatize it. The measure never made it out of Congress. General aviation was opposed to this change while air carriers favored it.

·         Micromanaged by the federal government

Advocates against privatization were concerned about user fees and limitations that would restrict access by general aviation, including both Part 91 and Part 135 operations.

While the current air traffic control system is effective, in that it has a positive safety record, its costs in terms of both time and money are enormous. Air traffic controllers are faced with inefficient, outdated equipment and technology. Consequently, flights take far longer than necessary. Technology exists that would allow air traffic controllers to handle twice as many flights as they currently do in the same or even less airspace. Nonetheless, the FAA’s dependence on the federal government and uncertain funding from year to year makes the use of new technology to increase efficiency something of a dream.

Williams Commercial Law Group, L.L.P., are advocates for general aviation—operators and FBOs. We handle the legal matters of individuals, businesses, and municipalities facing a wide variety of business and aviation related disputes and regulatory hurdles. We will protect your rights and build a strong case on your behalf, whatever type of issues arises in your case. Call our office at (602) 256-9400 to set up an appointment to speak with us today.