Can I Appeal a Decision by the FAA? 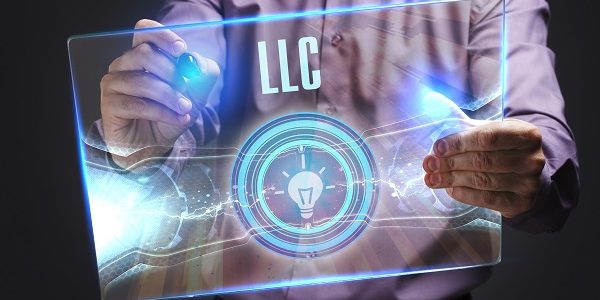 The Federal Aviation Administration (FAA) is a federal government agency that regulates civil aviation. The FAA and its parent agencies, the National Transportation Safety Board (NTSB) and the U.S. Department of Transportation (DOT), have the power to adjudicate certain disputes and issue administrative decisions. There are also mechanisms to appeal these decisions on several levels.

For instance, the FAA’s Enforcement Division may initiate certificate actions to suspend or revoke FAA-issued certificates. If a party disagrees with the suspension or revocation of his or her FAA-issued certificate, he or she typically can appeal the decision to the NTSB’s Office of Administrative Law Judges (ALJ). If a party still disagrees with the ALJ’s ruling on the matter, he or she can further appeal the decision to the full Board of the NTSB. Once the NTSB issues its decision, a party has the option of further appealing the administrative decision to a U.S. Court of Appeal. That Court can overturn the FAA/NTSB decision if it finds that the decision violates established law or is otherwise arbitrary or capricious in nature.

The FAA’s Enforcement Division also has the power to initiate civil penalty actions for up to $50,000 for individuals and small businesses, and up to $400,000 for other entities. These actions may involve air space violations, failure to comply with the FAR’s, drug testing, record keeping, and the Hazardous Materials Transportation Safety Act and related regulations. Once the FAA issues a notice of assessment of a civil penalty, the affected party may appeal the notice and ask for a hearing before an ALJ from the NTSB or the DOT. A party who disagrees with the ALJ’s decision can further the appeal it to the FAA Administrator or the NTSB. A party also can appeal a final decision of the FAA Administrator or NTSB to a U.S. Court of Appeal.

Aviation cases involving FAA decisions can be very complex, and no two aviation-related cases are the same. When these types of disputes arise, you need experienced legal representation and advice. Williams Commercial Law Group, L.L.P., is a law firm focusing on aviation law and commercial litigation. Contact us at (602) 256-9400 and schedule a time to meet with us today.