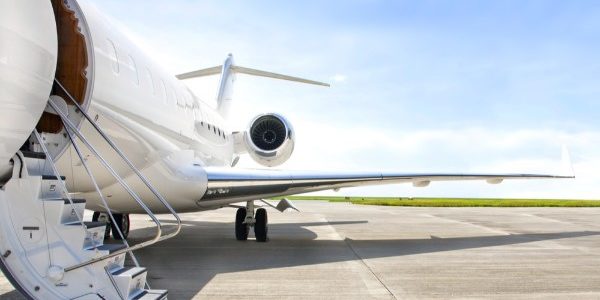 The question of whether “as-is” disclaimers hold up in court may hinge on the jurisdiction where a claim is being made.  For example, in a recent Texas case, a buyer brought suit against a broker for negligent misrepresentation after purchasing a damaged aircraft.  The broker had allegedly made representations that the damage was repairable and the seller accepted delivery of the aircraft.  Subsequently, the buyer discovered the damage was not repairable and, because of the “as-is” disclaimer in the purchase agreement, elected to sue the broker instead of the seller.

But under Arizona law, the results would likely have been different.  This is because under Arizona law, “as-is” clauses are insufficient to protect a seller if it can be proved that the seller knew of a defect and failed to disclose it to the buyer.  Known defects must be specifically disclosed to a buyer in order for a seller to be protected from liability.

Arizona courts view “as-is” clauses as a waiver by the buyer of breach of warranty claims only, which means that potential claims of misrepresentation or fraud are not waived.  Further, the courts have found that defects not readily discoverable by a reasonable inspection unfairly shift the burden of non-disclosure to the buyer, which violates the implied duty of fair dealing and good faith in contract law.